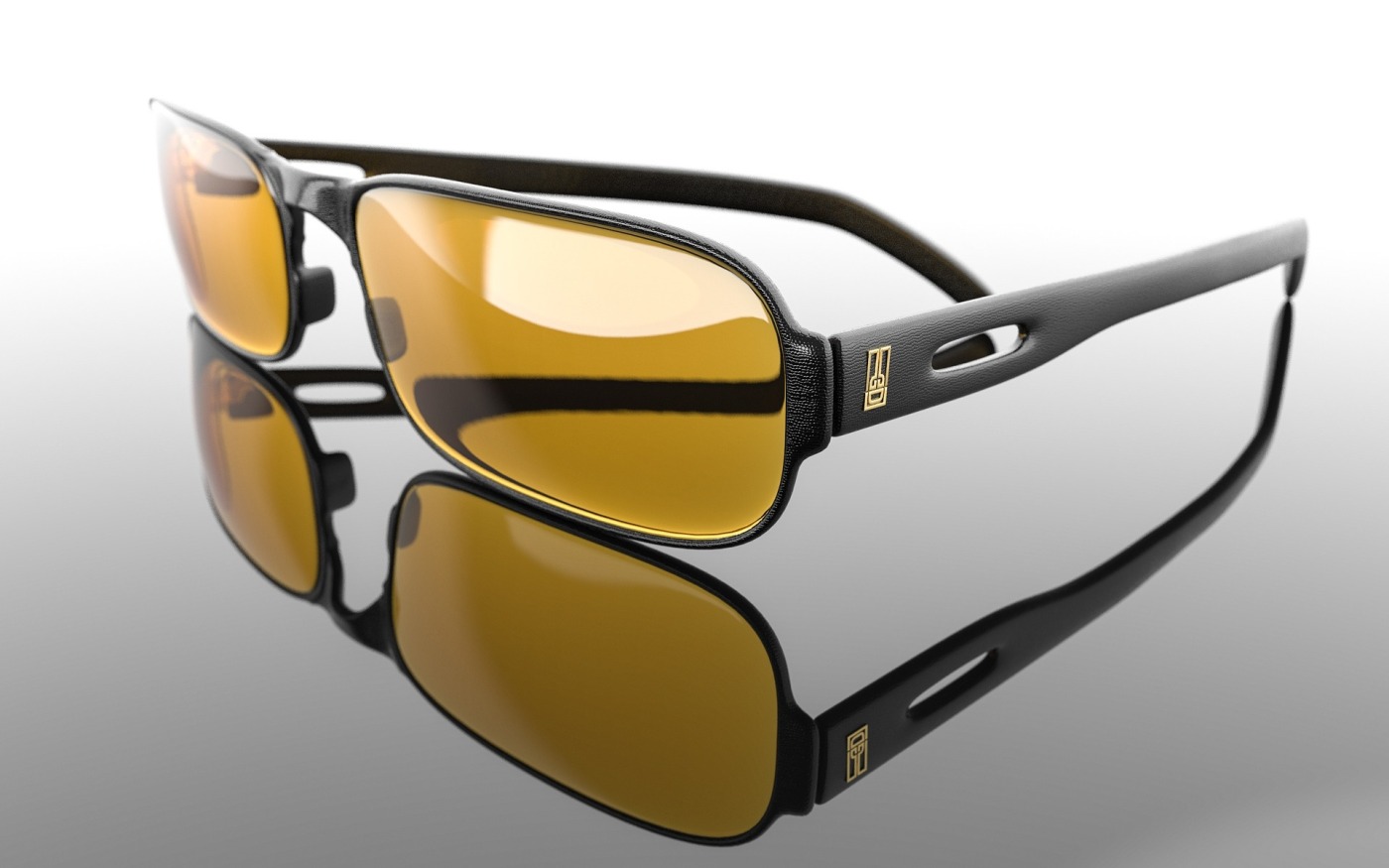 I’ve been having a bit of fun with Google Glass recently.  If you haven’t come across Google Glass before, I’d describe it as a pair of glasses you can wear that give you personal, voice controlled, simple computer.

Now I don’t personally believe Google Glass is a product that is going to go mass-market in the way the iPad did in defining a new style of device, but I think as a prototype it’s worth looking at to understand where wearable computing may go in the future.

As the market progresses we’ll start to put screens in contact lenses and tap into the existing connectivity and power of the smart phones we already in each of our pockets, and then somebody will come along in the same way Apple did with the iPhone and take a ignored “prototype” competition and create a device and accompanying marketing buzz that will make wearable computers the next big thing.

The Impact of Wearable Technology on BYOD

Right now many large companies, Universities, and other organisations are in the process of brining in their own their own BYOD (bring your own device) policies.

One often unconsidered side effect of the flexibility BYOD can bring is that companies adopting these polices are in effect giving up their control over when new devices, or new types of device, enter their workplace.  This may not matter too much if a new smartphone comes out running an alternative operating system like Sailfish, but what about the first time somebody walks in wearing Google Glass or a similar technology.  Do the policies cover use of its real-time recording equipment?  Will any of the required applications run on it?  Is there an environment where its voice operation can be used without affecting others?

Without preparation wearable computing may see the end of BYOD before it manages to reach its maturity.  To protect BYOD its therefore more important now than ever to watch these advances in technology during their infancy and be willing to prepare for the impact they may have in the future.

One of the most important, and difficult, areas for people adopting BYOD is making key software and applications available across all platforms.

I’ve already seen people leaving the mobile space because the costs of developing and maintaining separate fairly basic apps for the three major mobile platforms is too high.  Consider how much more costly this would be if we are talking about CRM or ERP systems, or even stock management?  What if wearable computing takes off in 2014, can your systems keep up?

Thanks to the Mvpc design pattern and the Ambidect Technology we use at Ambidect we are already tackling this problem and sharing our technology with others to encourage them to do the same.  By creating future proof applications we enable genuine BYOD environments to spring up everywhere without anyone or any device ever having to be labelled a second class citizen because a key application isn’t available for the platform or works poorly in the platforms web browser.

As part of my experiments with Google Glass I thought I’d be able to give the future proof part of our technology challenge, but I was actually surprised with the ease existing applications could be extended to work with wearable computing.

I started by going through the Google Glass API to get a feel for how applications should be built to feel “native” on the Glass.  Because of the way Google Glass works over the web I was able to reference all the existing .NET framework classes shared between ASP.NET and Windows Desktop as a starting point for the new platform.  This gave us a big head start.

Putting together an IPresenter and an IStartView that served up Timelines and provided menuItems[] allowed navigation through the Command layer within an hour of getting started.  From their it was pretty simple to implement the rest of the standard views and run up a demo project through the emulator a couple more hours and I had the whole demo working nicely in a read only way.

I then ran a couple of existing applications through the Glass to see how they worked, and all of them were usable, although extra attention would be needed to break down the amount of information on each page in the timeline, and thought given to how to best edit records, if we were considering using the Glass in a genuine production environment.

So Should I Get One?

Now I’m not expecting everybody to run out and get their own pair of Google Glass, but I do think they provide an interesting look into where the future of “personal” computers may be.. They also provided an exciting test for the Mvpc design pattern and libraries.  If nothing else the Glass would provide you with a bit of fun pretending to be the terminator for a few days, even if you should be using your business app we made run on it!

One thought on “Google Glass – time to make your applications wearable”